The SABRE™ 1 brings high-speed office grade communications to your briefcase, anytime, anywhere. It is a simple to use, sub-laptop sized, fully self-contained DGAN Land Portable satellite terminal. With the easy-to-carry SABRE™ 1 in your travel kit, you are always in touch. SABRE™ 1 provides simultaneous access to clear digital voice, high-speed data and SMS. It was used successfully in the 2008 and 2012 Brazilian elections, Congo election in 2011 and the 2010 & 2013 Philippines elections.

► Wide range of accessories to meet your needs

Success large scale deployment and application
During the Brazilian election that was held in 2008, 1200 SABRE™1 were used simultaneously and they performed perfectly.
In the 2010 Philippines election, the first national electronic election in Philippines history, 5500 SABRE™1 were deployed across the country. It is the largest deployment of BGAN terminals in a single project with more than 1400 SABRE™1 transmitting simultaneously during the peak period. Similar results were seen in the 2013 Philippines election where even more SABRE™1 terminals were used.

Rugged and Easy to Use
The strong casing of the SABRE™1 allows it to withstand the toughest of environments and its swiveling hinge makes positioning the SABRE™1 easy.
There are there ways to operate the SABRE™1: the LCD panel on the terminal, BGAN LaunchPad or Web Console on a connected laptop.

Best Value BGAN Terminal
The SABRE™1 is a robust, easy to use terminal offering flexibile interface options. All packaged in a ready-to-go kit complete with adapters and power cords making SABRE™1   the best value BGAN terminal. 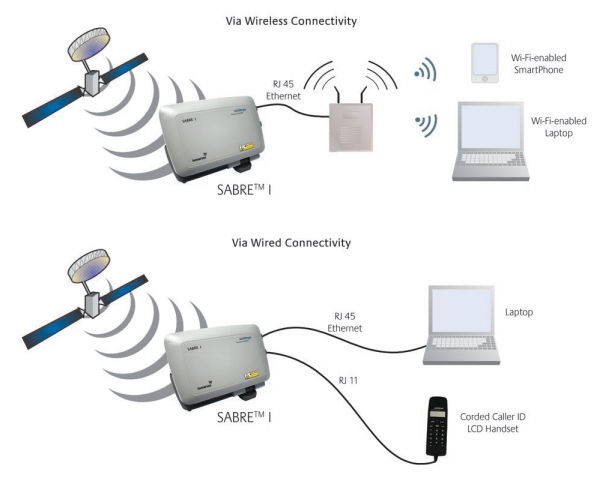 Global Coverage & Service With Ground Control service, BGAN terminals may connect anywhere on the globe except for the poles. If you are within one of the three colored regions, you may connect at broadband speeds, as well as make and receive phone calls from anywhere.  Today there are three BGAN Satellites that give contiguous worldwide coverage.  Each I-4 can generate 19 wide beams and more than 200 narrow spot beams. These can quickly be reconfigured and focused anywhere on Earth to provide extra capacity where needed.                Excellent In Stormy Weather Since a BGAN terminal uses the "L" band for reception and transmission (the L band has a very long wavelength), it is able penetrate through clouds and other atmospheric condition far better than large satellite dishes. 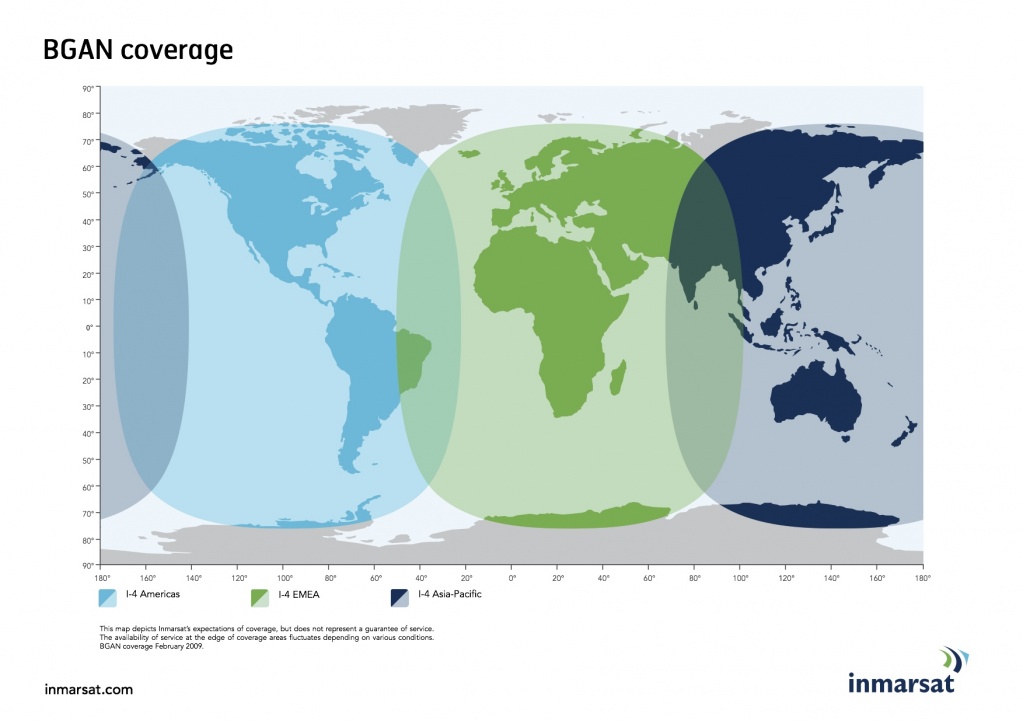 You may also be interested in the following products
5440 €